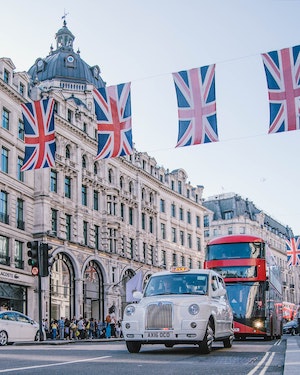 Read more about the life story of June and share your memory.

June Swift Ellison, born in Liverpool, England, to Thomas Swift and Evelyn Wilson Swift on June 1, 1932, died on November 4, 2022, in her home in Santa Clara, Utah.

June was raised in Liverpool, England, the youngest of three sisters. She was a devoted member of the Church of Jesus Christ or Latter-Day Saints and was a strong believer in God, her Heavenly Father. June lived in Liverpool for the first part of her life and it was there that she met Ernest “Ernie” Ellison while he was in the British Merchant Navy in Southampton, England. True love prevailed and they married. They had two sons, Mark and Carl, before immigrating to the United States in 1967. They both became American citizens on October 6, 1980, something they were both extremely proud of. June was a stay at home mother and raised their two older sons along with two more sons, Heath and Lyle, born to them in the United States.

June and Ernie were sealed together in the temple on August 12, 1971. June enjoyed knitting, baking, sewing and caring for her home and family. Being from Liverpool, she took great pride in her hometown and loved the Beatles and their music immensely. Her English heritage was of great value to her and she wore her dual citizenship with honor.

Funeral services will be on Tuesday, November 15, 2022 at 11:00am at Santa Clara Riesling Chapel at 630 Riesling Ave. Santa Clara UT. Visitation will be from  9:30-10:45am at the same location. Interment will be at Santa Clara Cemetery.

Condolences may be shared on mcmillanmortuary.com

To send flowers to the family or plant a tree in memory of June (Swift) Ellison, please visit our floral store.

Video is available for this event 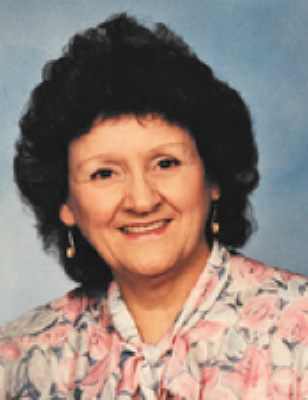