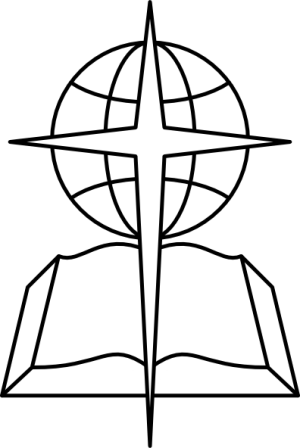 Russell E. Oliver was born in Detroit, MI on March 5, 1933. One of nine siblings, Russ had a very close relationship with his sister, Audrey. So much so, that they lived as next door neighbors since 1996.

Russ joined the US Army and served his country well during his time of enlistment.

During his working career, Russ managed asphalt plants for building roads and highways. His managerial skills took him to many different facilities including one in Saudi Arabia.

Russ and Trudy lived in many states as well, but Russ especially enjoyed Hawaii, which enabled him to enjoy many outdoor activities such as fishing, snorkeling, swimming, and beaching.

Though a kind and giving person, Russ would tell you that his life changed for the better when in 1995 a pastor showed him from the Bible how Jesus Christ paid for his sins, with nothing more expected from him, to be able to live in Heaven with God for eternity. Russ put his faith in Christ and from that day on he lived his life in appreciation for what Jesus did for him.

He was a faithful member of Westside Baptist Church in St. George since 2001 and served his Savior tirelessly and very willingly through many church opportunities. He had a special love for the students of Westside Christian School and would make sure each received their very own box of chocolates on Valentine’s Day each year. Russ also enjoyed making wooden toys and donated most of what he made to the Salvation Army.

Russ is survived by his wife of 54 years, Trudy; his sister and brother-in-law, Tal & Audrey Underwood; his children, Cynthia McKinney, and Richard Oliver, as well as many others who loved and cherished their relationship with Russ. He was preceded in death by his son, David Oliver.

To send flowers to the family or plant a tree in memory of Russell Earl Oliver, please visit our floral store.