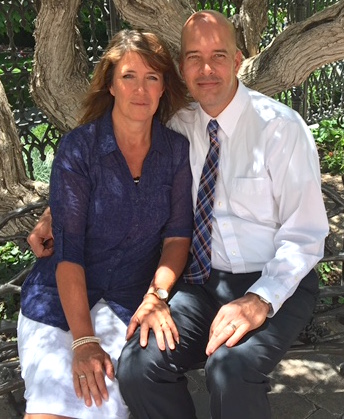 Robert K. McMillan has been involved in the funeral business for 29 years. He began his career at Lindquist Mortuary in Ogden, UT. He attended Weber State University and then moved his family to the Kansas City area and graduated with honors from Kansas City Mortuary Science School. Upon returning from Kansas, he continued working at Lindquist Mortuary for four years. He then moved to Flagstaff, AZ, where he and his wife Sue, purchased their ﬁrst mortuary. While they truly enjoyed the Flagstaff community, when the opportunity arose to move and be closer to family, they sold their mortuary and came to St. George, UT in 2006.

Robert enjoys spending time with his wife and is the father of four boys and a wonderful daughter-in-law. He enjoys playing sports, ﬁshing and attending sporting events, especially those of his boys. He is also active in church and community activities.

Sue was raised in Huntsville, UT. She attended Weber State University and traveled and lived on the East Coast before marrying Robert in 1989. She is an avid reader and loves to learn new things, and enjoys cooking, gardening and traveling to new places. She also enjoys spending time with her family, whether they are working, hiking or just relaxing. She is a certiﬁed member of the Community Emergency Response Team. She is active in her church and other community activities.  Sue has been working with Robert in their mortuary business for many years.

They both enjoy being apart of the beautiful Saint George community and are very grateful for the opportunity to serve families here.

Sandalee Warburton has been with McMillan Mortuary since 2012.  She loves the opportunity to serve so many wonderful families in this community.

She was born and raised on a large farm in Franklin, Idaho.  She moved to St. George in 2005 with her husband and six children.  She loves calling St. George home and being surrounded by it's beautiful red rock and amazing parks.  She loves hiking, camping, sports, and especially being Oma to her 15 grandchildren.

Cameron McMillan, son of Robert & Sue, has officially joined the family business! He is currently finishing his mortuary schooling and doing his internship.

He graduated from Desert Hills High School and served and an LDS mission to Alaska. He attended UVU and Dixie State University. He is married to Mikenzie Thompson of St. George and they currently live in Washington City.

He will be a great asset to the family business. 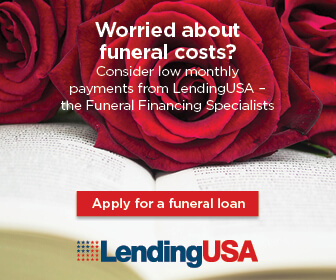